An official Gamestop starts to sell an NFT that gets references from a victim of real-life 9/11, inspired by the famous “Falling Man” Photography. NFT swaps the victim out from an astronaut, posting them like the unknown man who already fell to his death.

Also, you can buy this NFT, which is currently available on Gamestop.com’s own NFT subdomain, which was launched in this year May. The listing of the NFT gallery has come to under from all the gaming community, with many labeling its creation “beyond appalling” and disgusting”.

We gonna see an unknown victim of the attack on the world trade centre falling to death, and lots of attempts to flee the fires. The NFT keeps the matter in the same pose, with the background also resembling the north tower. The Currently sale price is .65ETH, which is almost similar to $994.74.

In the Gameshop listing, The NFT describes when you read: “This accident probably fell from MIR station”, and it inspire by the 1997 space station Crash.

NFT was not the digital art which created by Gamestop, but it has been listed on its platform for eleven days. They’re also a report function on this site which is send you to a page linking to your crypto wallet, so it’s not clear if nonusers cab flag the digital art.

Unsurprisingly, Also the NFT has been with severe backlash since its discovery by ResetEra users.

This segment is shared in many divides, “1000 bucks for each person’s last seconds on earth and its gonna into a meme”. It’s really pathetic, We’re suffering and wonder if the member’s family can sue Gamestop for this reason” 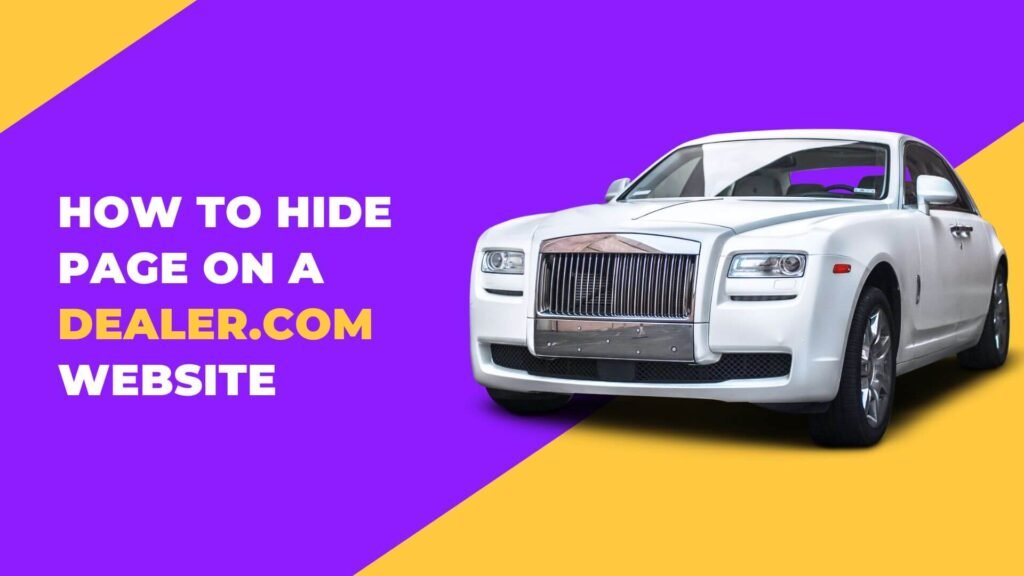